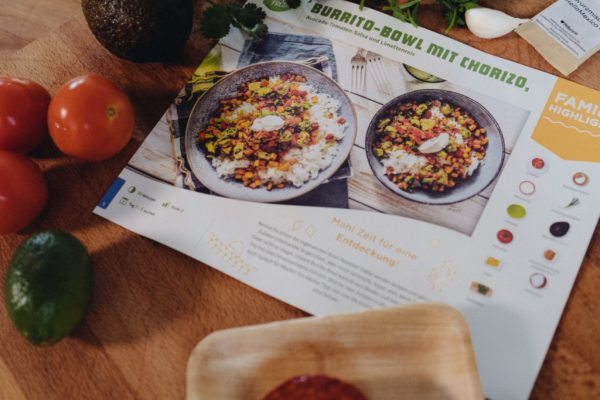 Berlin in the summer of 2019: We are going to the capital to produce content for the social media channels of our client “HelloFresh”.

Cooking without stress, without going shopping? It’s possible with Hello Fresh. The company’s concept is to put together cooking packages for the consumer with seasonally prepared, portioned ingredients and recipes developed by chefs. Consumers can order the cooking box on a subscription basis and receive a delivery to their home once a week, without any shipping costs nationwide. Using the step-by-step instructions, anyone can easily cook the recipes at home. HelloFresh works in collaboration with international chefs such as Jamie Oliver, who has also created one recipe for each cooking box himself.

And this is how we come into play …

We created a concept to produce new, relevant content to increase awareness and boost sales. Together with 0711 Media Productions we started the implementation.

In a kitchen hired specifically for the shooting, the carefully selected influencers were each allowed to prepare a dish from one of the boxes in front of a camera. Stuttgart-based fashion and mommy influencer Karo Kauer and Felix van Deventer were present for the shoot. The latter is probably best known for his role in the german pre-show series “Gute Zeiten-Schlechte Zeiten”.

The created content was then played out on the social media channels of HelloFresh and as dark ad on Instagram. 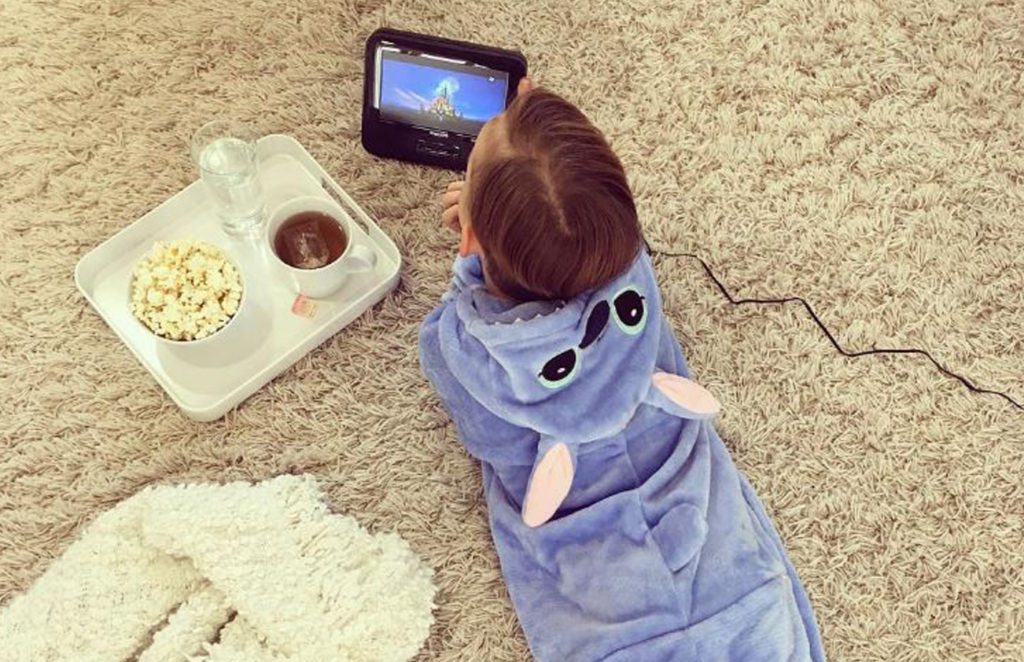 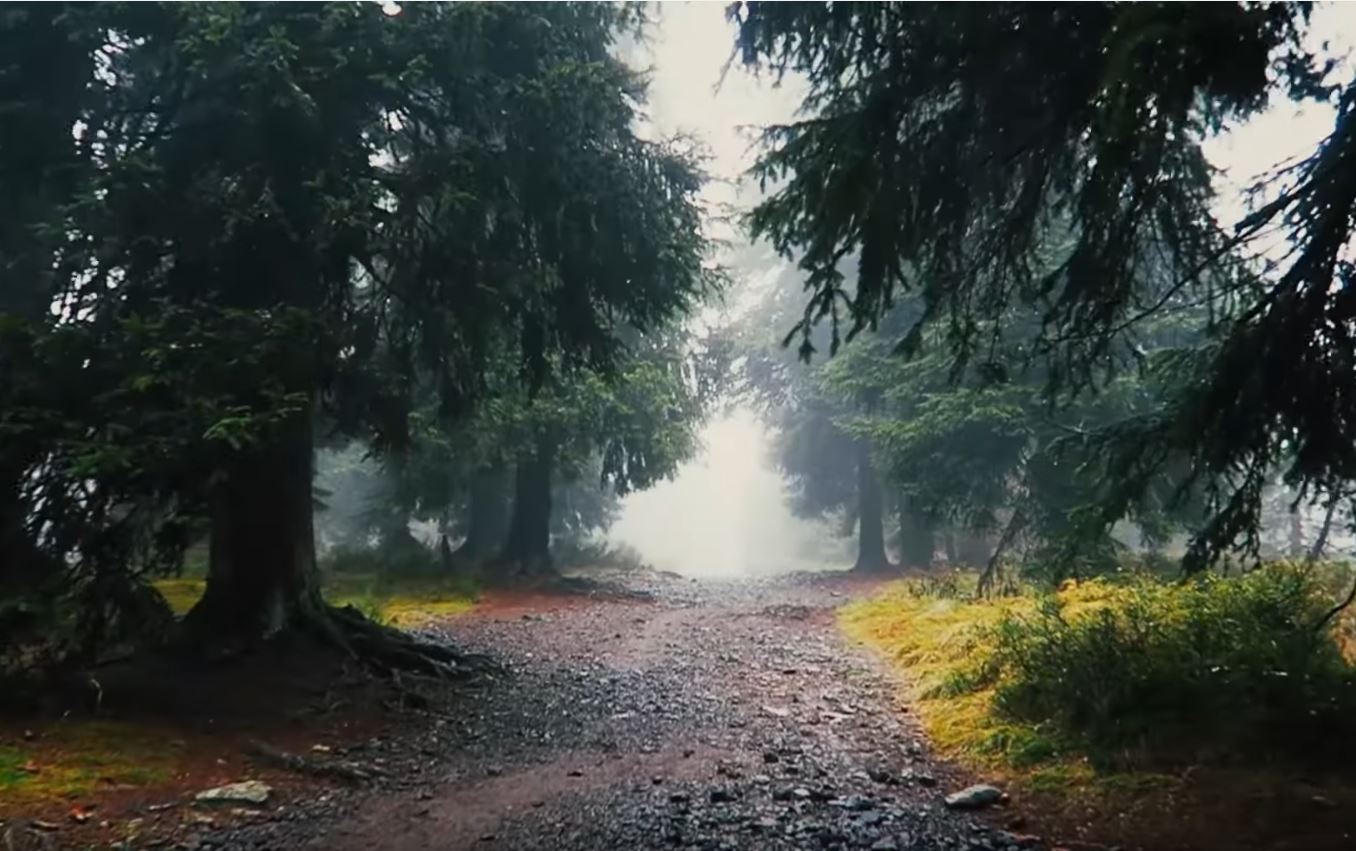 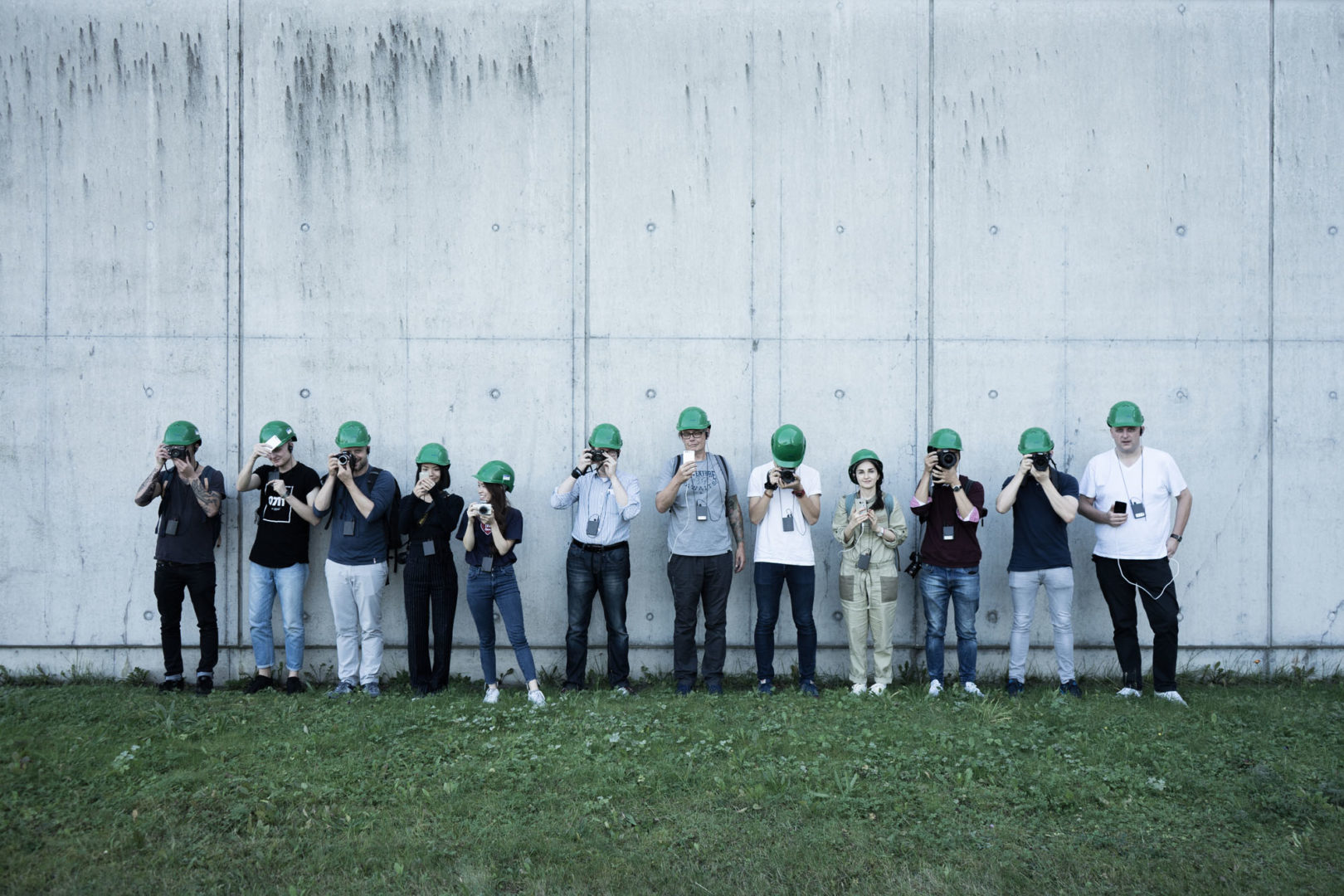 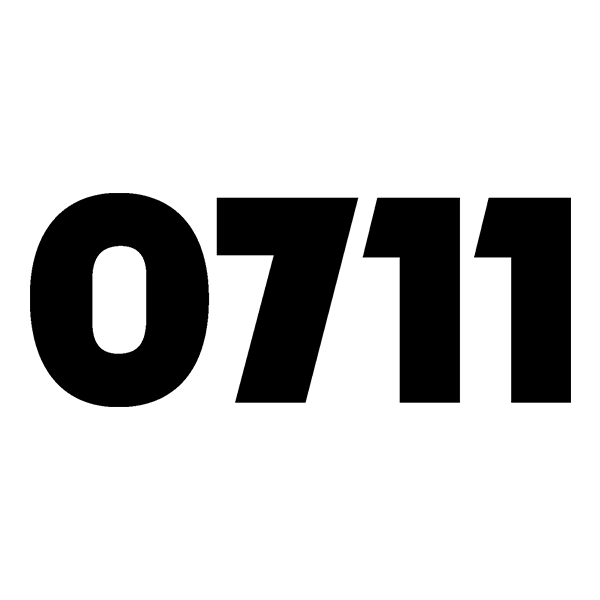